Consumer alert – Risk of not registering as a credit provider 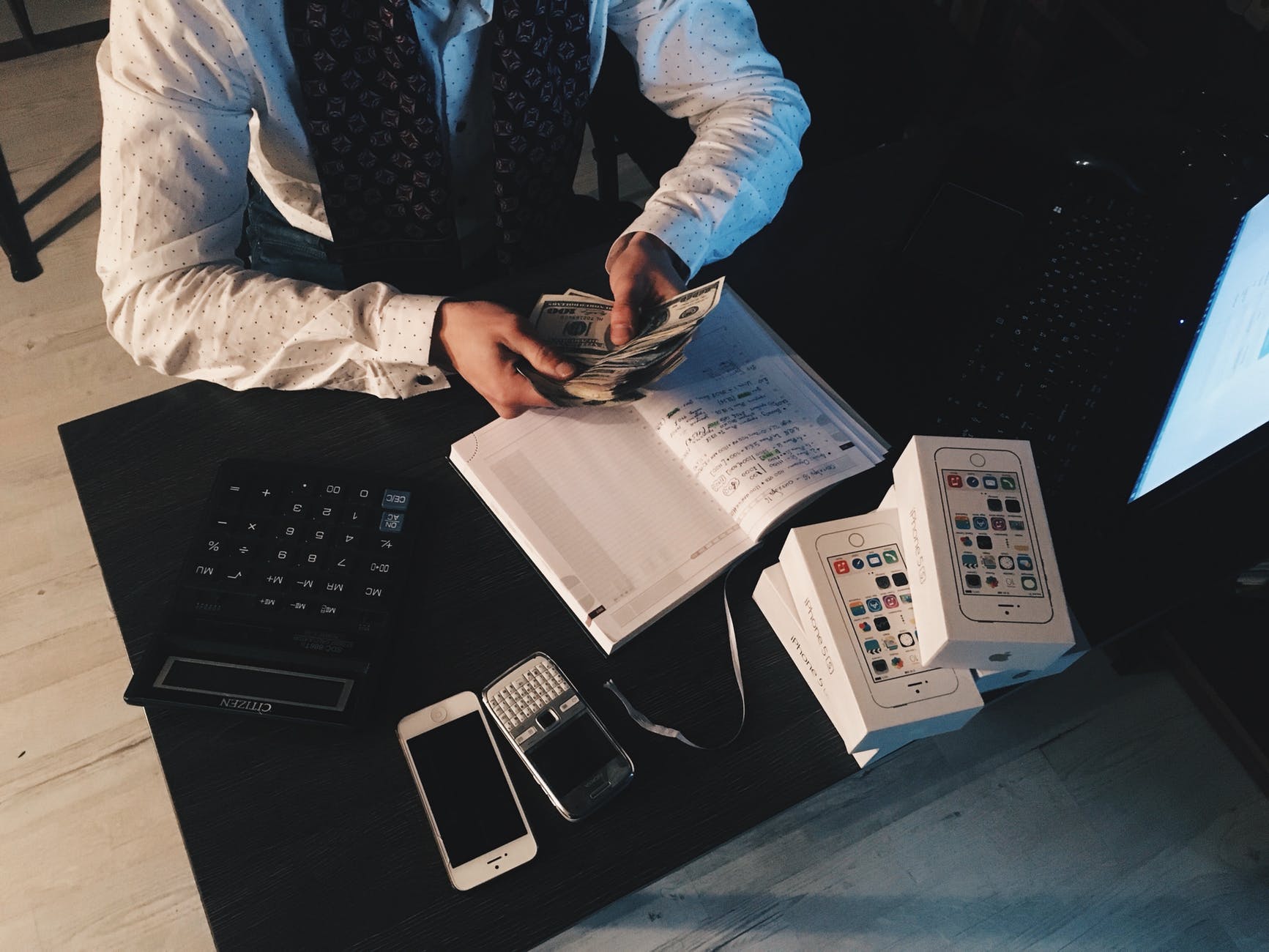 There has been a bit of confusion over whether a person providing credit in the form of a monetary loan is obliged to register as a credit provider with the National Credit Regulator.

The SCA judgment of Du Bruyn NO and Others v Karsten provides clarity in this regard. The facts of the matter involve an elderly couple (the “Du Bruyns”) who owned a number of businesses. Over time Karsten, who was like a son to the Du Bruyns, acquired and held a substantial shareholding and interest in the businesses. The parties had a falling out and the Du Bruyns offered to purchase Karsten’s shares and interest in the businesses at a total purchase price of R2,000,000. The purchase price was to be paid to Karsten by way of a deposit of R500,000, and thereafter, monthly instalments of R30,000 with the interest rate being set at 5%. At the time they entered into the agreements recording the aforementioned arrangements, Karsten was not registered as a credit provider in accordance with s 40 of the NCA. His registration as such only occurred a few months later. After having paid R866,830.61, the Du Bruyns defaulted, and Karsten instituted legal proceedings to recover the remaining R1,133,169.39 that was owing. The Du Bruyns defended the claim on the basis that Karsten had not registered as a credit provider at the conclusion of the respective agreements, and that as such, the agreements were null and void.

The NCA only applies where the parties are dealing with each other at arm’s length and Karsten argued that the agreements were not concluded on arm’s-length basis. The NCA lists circumstances were parties are not dealing at arm’s length, this includes where each party is not independent of the other and consequently does not necessarily seek to gain the utmost commercial advantage over the other party.

Karsten argued that there was no attempt by Mr Karsten to get the utmost advantage out of the transaction as he and the Du Bruyns had a close, almost familial, relationship and he had only charged a nominal rate of interest (5% per annum). The Court rejected these arguments and highlighted the fact that Mr Du Bruyn had undertaken a valuation of his interest in the businesses and that the sale had occurred through the parties’ respective attorneys after a souring of the parties’ relationship, thus signifying that the arrangement had been reached under hostile conditions.

The Court held that the amount of credit provided is the sole determining factor to ascertain whether a credit provider is obliged to register. It further expressed that a plain reading of Section 40(1)(b) of the NCA makes it clear that a person must register as a credit provider if the principal debt exceeds the prescribed threshold, which is currently R0.Consequently, the agreements concluded by the Du Bruyns and Karsten were held to be unlawful.

The take-away from this case is that registration is required irrespective of whether the credit provider is in the credit industry and irrespective of whether it is a once-off credit transaction. Despite the lengthy period of time it may take to register as a credit provider, it is still highly advisable to register as one. The existence of a familial relationship is not enough to constitute an arm’s length transaction, therefore it is wise to err on the side of caution.

A remedy that an aggrieved lender who has not registered as a credit provider could resort to would be to sue the debtor for unjustified enrichment, given that the debtor retains a financial benefit the he/she has not earned in the true sense. However, restitution, after an agreement has been declared null and void, is not guaranteed as it would be in the discretion of the relevant court to decide on whether or not to award it.

(This article is provided for informational purposes only and not for the purpose of providing legal advice. For more information on the topic, please contact the author/s or the relevant provider.)
credit agreementcredit providerinstalmentsinterestloansNational Credit Act (NCA)National Credit RegulatorShareholdersSupreme Court of Appeal (SCA) 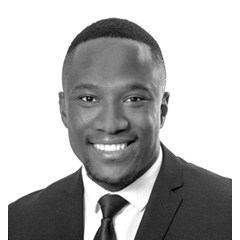