Protecting improvements / modifications to your invention: Patents of addition 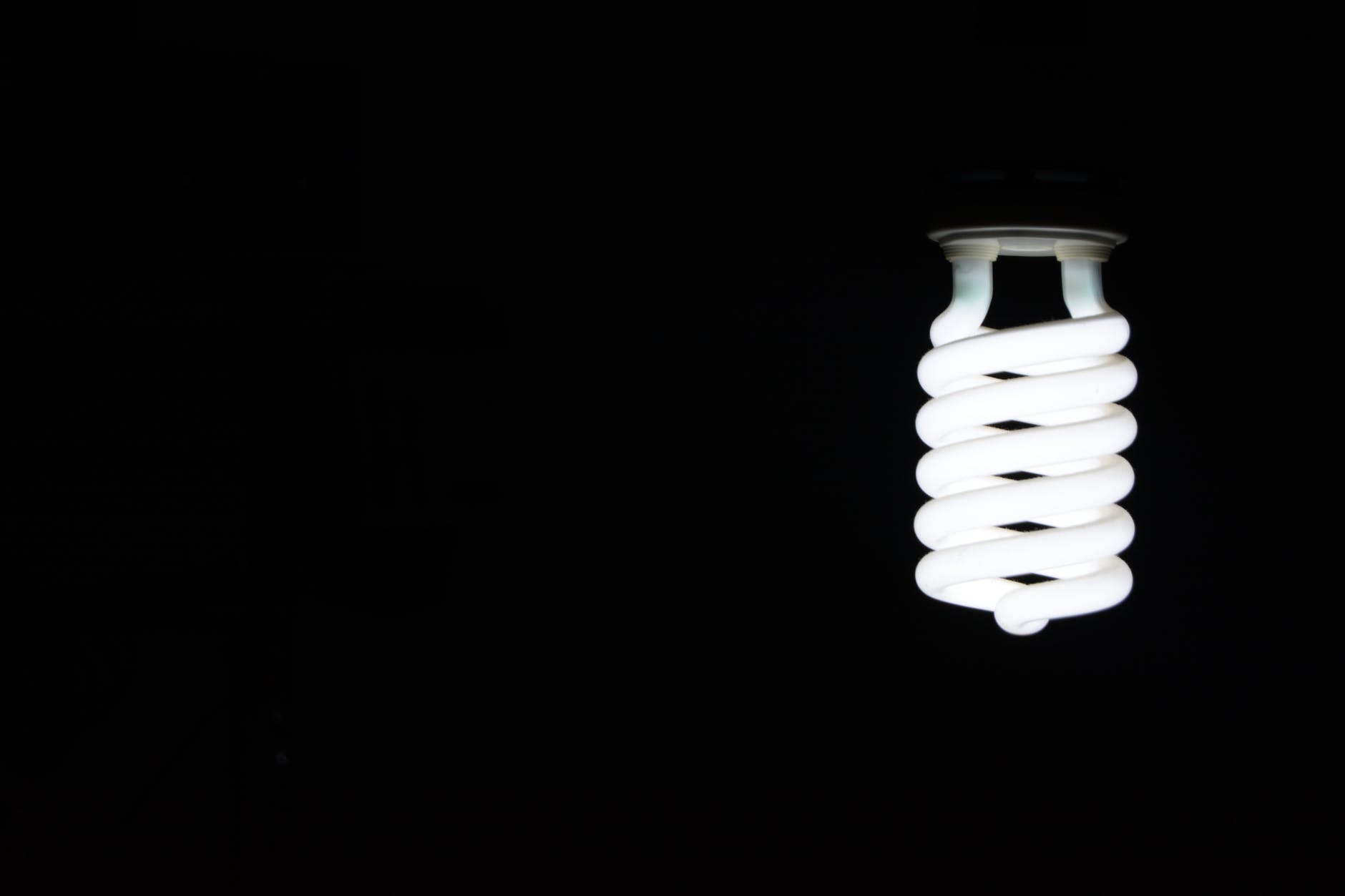 To be an inventor does not always mean that you come up with novel inventions but it often also encompasses a continuous search to add to, improve or modify existing inventions. It often happens that patent prosecution results in protection of specific aspects of the invention only, but additional research and commercialisation activities result in further additions, improvements and modifications which may fall outside the scope of the granted patent. To quote Max McKeown (author of The Innovator’s Book: Rules for Rebels, Mavericks and Innovators) “new ideas are like babies, beautiful, ugly and not finished yet.”

These additions to an invention are often not protected due to ignorance of the benefits of a patent of addition.

What follows below is a discussion of patents of addition in the South African context as well as brief commentary on the international perspective.

The South African Patents Act, 57 of 1978 (“the Act”) gives a tip of its hat to inventors who seek to add to, modify or improve their existing inventions. Section 39 of the Act makes specific provision for so-called patents of addition.

It is of utmost importance that a patent of addition may not be used to merely broaden the scope of the claims of the existing application or patent.

It must be borne in mind that it does not mean a patent of addition is immune to an attack on any other ground, for example lack of novelty. To avoid such an attack, the claims of the patent of addition must be specifically directed at the improvement and must not simply read-on to the main invention.

Period of grant and renewal fees

The period of grant of a patent of addition is merely the remainder of the period for which the main invention is granted.

No renewal fees are required to be paid in respect of the patent of addition during this period.

Conversion of an independent patent to a patent of addition

If the patent of the main invention is surrendered, revoked, refused or abandoned the patent of addition attached to it will also automatically be so unless the Registrar of Patents directs that it becomes independent; however, the term for such a patent will run for the duration of the time for that of the main patent.

A patent of addition will always expire on the same date as the patent of the main invention to which it is attached.

A patent of addition and the patent of the main invention cannot be assigned separately from each other.

Jurisdictions which make allowance for a patent of addition

As an example, the national laws of Namibia and Zimbabwe makes provision for the filing of a patent of addition.

It is clear that the above definition covers patents of addition. Therefore, in principle, if an applicant wants the international application to be treated as a patent of addition or continuation-in-part in the designated state, he/she may indicate this in the request for national phase entry.

It is clear that additions, improvements and/or modifications may in many instances be protected through a patent of addition. Communication between the applicant and patent attorney are essential to ensure alignment of protection with research, development and commercial activities.

(This article is provided for informational purposes only and not for the purpose of providing legal advice. For more information on the topic, please contact the author/s or the relevant provider.)
ARIPOHarare Protocolimprovements and modificationsinventionsNoveltypatentsRegistrar of Patents

Fredo is a Director and Patent Attorney at KISCH IP. His areas of expertise include: Patents – filing and prosecution of patent applications locally and abroad; conducting novelty and infringement... Read more about Fredo Ströh

Izaan Kuschke is an associate at Kisch IP's patent department. She is an Assistant for the University of Pretoria’s Centre for Intellectual Property Law. Her technical areas of expertise include:... Read more about Izaan Kuschke

Fredo is a Director and Patent Attorney at KISCH IP. His areas of expertise include: ...

Izaan Kuschke is an associate at Kisch IP's patent department. She is an Assistant for the University of Pretoria’s Centre for Intellectual Property Law. ...