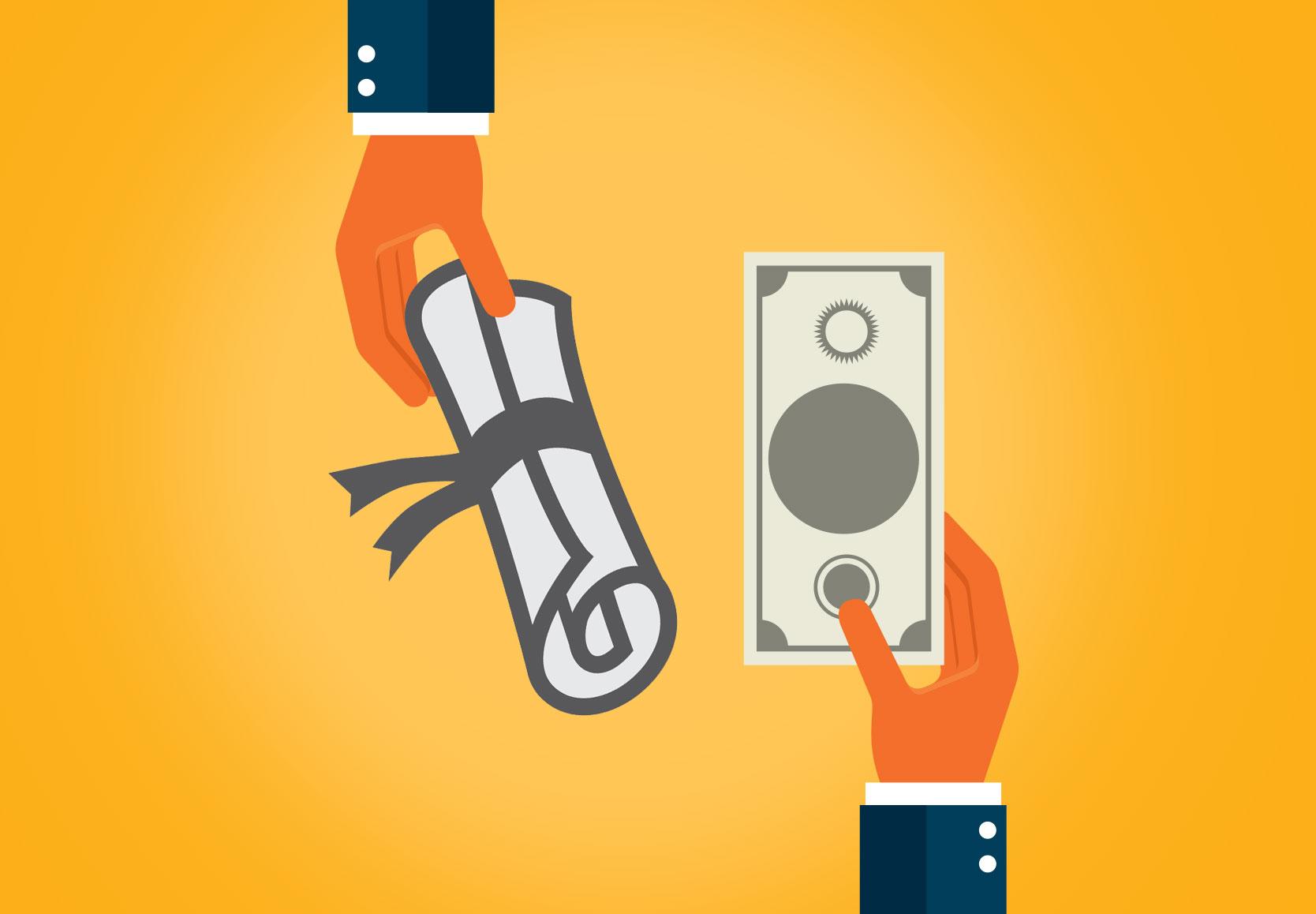 The Taxation Laws Amendment Bill (TLAB), released on 25 October 2017, proposes measures intended to target certain share buy-back and dividend stripping arrangements. Exempt dividends which are “extraordinary dividends” received or accrued (i) 18 months prior to a disposal of shares; or (ii) in respect, by reason or in consequence of such disposal, could result in these dividends being treated as income or proceeds for capital gains tax (CGT) purposes. This would be the case if a shareholder company holds a “qualifying interest” in the company distributing these “extraordinary dividends”. These dividends would be treated as income if the shares were held as trading stock, and as proceeds, if held as capital assets.

For preference shares with dividends expressed as a rate, an “extraordinary dividend” is any exempt dividend received or accrued which rate is more than 15%. For any other share, extraordinary dividends are exempt dividends that exceed 15% of the higher of the market value of the shares disposed of (i) at the beginning of the 18 month period; or (ii) on the date of disposal of the shares.

As is typical with anti-avoidance measures, these provisions come into effect on the date the draft TLAB was circulated (19 July 2017), and will apply to any disposals on or after this date. However, to provide some relief, these provisions should not apply to agreements which had been signed by 19 July 2017, although not yet unconditional on this date.

The Webber Wentzel Tax Team had made oral and written submissions to the National Treasury on the issues with the wording of these provisions in the draft bill. Some of these submissions were taken into account, specifically in relation to: (i) limiting the application of the rules to excessive dividends as opposed to all dividends; (ii) the inclusion of a carve-out for preference shares with a rate of interest less than 15%; and (iii) changing the proposed effective date to exclude arrangements, the terms of which were finally agreed to by the parties on or before 19 July 2017. This indicates a level of flexibility in the National Treasury which is appreciated, and the value of the public participation process.

(This article is provided for informational purposes only and not for the purpose of providing legal advice. For more information on the topic, please contact the author/s or the relevant provider.)
capital gains tax (CGT)carve outDividendsdouble taxationNational TreasuryShare buybacksShareholdersTaxation Laws Amendment Billtrading stockvoting rights
Share