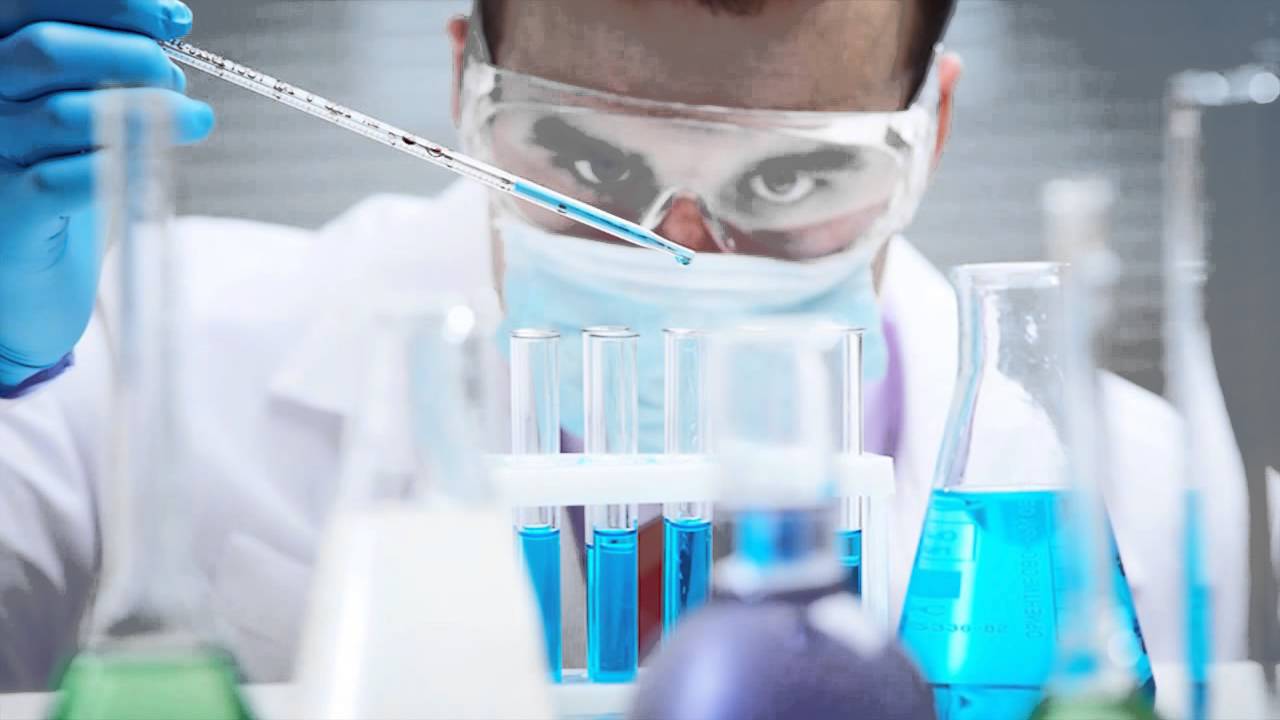 In 1962, when Nelson Mandela was imprisoned, Telstar launched the first communications satellite, and General Electric introduced the world to the single LED. The first personal computer was developed at the commencement of his incarceration, and somewhat alarmingly, upon his release in 1990, the World Wide Web had just been introduced. Technological advancement during those 27 fateful years in South African history proceeded from only prosperous individuals having access to modest calculators, to a significant portion of the populace having personal computers that could connect to each other, all around the world, via the internet. Despite the personal, psychological and political challenges that Mr Mandela would have faced upon his release, few people consider how different the new world in which he was being released into, must have seemed to him.

Consider further for a moment the advances in technology that surviving members of the Silent Generation (born between early to mid-1920 and mid-1940) and the Boomers (born 1946 to 1964) have experienced in their lifetimes. Discovery of the hormone insulin, and the antibiotic penicillin (or “mould juice”, as its discoverer Alexander Fleming initially referred to it), both substances that we cannot imagine our lives without, occurred in the 1920’s. Other notable inventions during the 1920’s include the automobile, airplanes, washing machines, refrigerators and the television. One cannot even begin to consider life on earth without these, and only a handful of individuals that were alive in a time when the human race somehow managed to survive without these technological behemoths, remains alive today. It is almost impossible to comprehend the giant leaps in technological innovation that these individuals have experienced during their lifetimes. From the noble Model T Ford that drove the streets and that could be afforded by only a fortunate few, to an estimated 1 billion vehicles sharing the streets in 2010, to cars being completely able to drive themselves in the present day. From having to have an amputated leg replaced by a rudimentary stump, to having artificial legs that enable persons to walk in such a way that if the prosthetic leg is concealed by clothing, no one would be the wiser. Hand amputees have seen the field of prosthetics progress from hooks, to functional 3D printed and mechanised prosthetic hands, driven by artificial intelligence. Now, as the resistance to the wonder of penicillin and other antibiotics seems to be on the rise, scientists claim to be able to develop and programme nanorobots that will be injected into the bloodstream to target bacterial infections.

In line with its meteoric rise during the past century, medical technology, and in particular medical devices to this day remains one of the fields of technology that has seen the most innovation and growth in the past decade. This is corroborated by the fact that medical technology and devices has been the strongest patent sector since 2007, during which time patent filings at the European Patent Office in this field has constantly exceeded filings in Biotechnology, Pharmaceuticals and Information and Communication Technology (ICT), and have done so by a significant margin.

Based on the substantial growth in the industry, the pace of innovation and the vast and insatiable hunger of consumers for immediate satisfaction of their needs, it is more important than ever to protect intellectual property, which is evidenced by the healthy number of patents still being filed in the medical device sector. Competition is furthermore rife and ruthless, and it is simply no longer feasible to innovate and develop in the medical technology or any sector without suitable protection from would be copycats and infringers. Sole reliance on reputation and quality of goods as being sufficient to garner consumer loyalty has become outdated, and is a guaranteed recipe for failure. Unprotected inventions are being copied and pilfered at a higher rate than in the past due to the hyper connected world that we live in, making intellectual property protection before disclosure of your new invention extremely important, and perhaps more so than ever before.

Your novel idea may very well be the next big thing in medicine or otherwise. Be sure to protect it with the assistance of an IP attorney to ensure that the maximum benefit from your innovative efforts accrue to you, instead of to some opportunistic idea thief.

(This article is provided for informational purposes only and not for the purpose of providing legal advice. For more information on the topic, please contact the author/s or the relevant provider.)
3D printingartificial intelligence (AI)Biotechnologydrugs, medicines & pharmaceuticalsInformation and Communications technology (ICT)innovationinventionsmedical technologynanorobotsNelson Mandelapatent infringementpatentsWorld Wide Web