GoLegal sources and publishes articles, announcements, think-pieces, and advice by South Africa’s top legal professionals from across the spectrum. We are a trusted first port-of-call for anyone looking to conduct legal res... more

In 1952, two iconic freedom lovers took a heroic stand against injustice and established one of the first black owned and operated law firms in the country. (Pixley ka Isaka Seme, a founder and President of the ANC, set up a legal practice in Johannesburg around 1910/1911.)

In the face of adversity and insurmountable obstacles, Nelson Mandela and Oliver Tambo, both in their 30s at the time, offered free or low cost legal advice from 2 small offices on the second floor of Chancellor House.

In the words of Tambo, it was a “shabby building”, but one of the few in the city that could be rented by black people. Located in central Johannesburg on the corner of Fox and Becker (now Gerard Sekoto), and having the words ‘Mandela & Tambo Attorneys’ sandblasted on the window, the building “… was a place where they (the black majority) could come and find a sympathetic ear and a competent ally, a place where they would not be either turned away or cheated, a place where they might actually feel proud to be represented by men of their own skin colour.”

News of the duo’s selfless plight to protect the oppressed from the iron fists of injustice and the tyrannies of apartheid spread rapidly, and the pair’s busy practice provided a scintilla of hope in a time of escalating hardship.

In December 1956, Mandela and Tambo were two of 156 political activists arrested and charged with high treason for the campaign which lead to the adoption of The Freedom Charter in 1955. Tambo was quickly acquitted, while Mandela was only acquitted on 25 March 1961. During the trial and the political struggle, both men’s legal obligations were hindered, and other partners joined the firm.

In 1960, with political tensions rising, the firm ceased to operate. Tambo left the country and Mandela was imprisoned during the state of emergency imposed after the Sharpeville massacre.

Chancellor House was eventually devastated by fire and fell into ruin.

By the late 90s, Chancellor House was scheduled for demolition, but was ultimately rescued by its declaration as a provisional national monument in 1999. However, by 2000, the building was completely overrun by squatters and had deteriorated to such squalid conditions that it was once again considered for demolition in 2010.

Thankfully, the Johannesburg Development Agency (JDA) intervened, and approximately R7 million later and with the guidance of old photographs, the building was completely restored.

Today, immaculate white walls and polished parquet glimmer on the ground floor and embrace the momentous 2nd-floor-offices which overlook the Magistrates’ Court across the street. The other rooms have been transformed into spacious open-plan areas, equipped with toilets and kitchens on each floor. The original Fox Street entrance through which countless clients entered with unassuming anticipation has been completely revamped.

The renascent history which emanates through the walls of Chancellor House prompted an emotional former Joburg Mayor, Amos Masondo to reminisce, “If bricks could talk, this building would have been replete with colourful stories about the struggles for national liberation.”

An outward facing museum, containing photographs, letters, court proceedings, police correspondence and further antiquities occupies the ground floor, and attracts the well-deserved attention from passers-by. The 3 offices of the law firm are expected to contain a library comprised of a collection of digitised documents of legal cases handled by the legendary activists.

“The various exhibitions will be designed to celebrate the history of this area, of the building and of the people who walked through its doors. Many of them, giants of our history, but also ordinary people in search for a better life, basic justice and elementary human rights” said Mayor Masondo.

A fantastic addition to the space is the 2013 Marco Cianfanelli Sculpture of Mandela as a young man entitled “Shadowboxing”. Unlike other statues of Mandela, this version is laser cut in two dimensional layers. It depicts Madiba in a boxing pose, referenced from a famous ‘Drum’  photograph found in Chancellor House. Below the sculpture is an inscribed quotation, “In the ring, rank, age, colour, and wealth are irrelevant”.

After years of neglect and a vigorous fight for its survival, this monumental derelict of South African history has taken its well deserved place as a relic of the struggle for human rights and dignity.

For some of the best cultural walking tours in town, contact Adam Golding on [email protected] 1948 – At the age of 31, Tambo begins his articles with a sympathetic white law firm, Kovalsky and Tuch. 1952- Mandela writes the Attorney’s Admission Examination and is admitted to the profession while he is banned and restricted to the magisterial district of Johannesburg.

(This article is provided for informational purposes only and not for the purpose of providing legal advice. For more information on the topic, please contact the author/s or the relevant provider.)
Nelson MandelaOliver Tambo

Dean Raviv is an attorney, entrepreneur, and the co-founder of GoLegal. When he's not writing contracts, he's contemplating living barefoot on a beach in Costa Rica. Read more about Dean Raviv 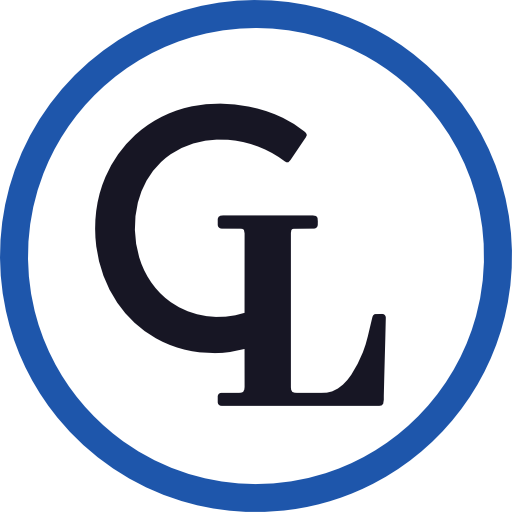 Dean Raviv is an attorney, entrepreneur, and the co-founder of GoLegal. When he's not writing contracts, he's contemplating living barefoot on a beach in Costa Rica.