Expropriation Bill referred to the National House of Traditional Leaders 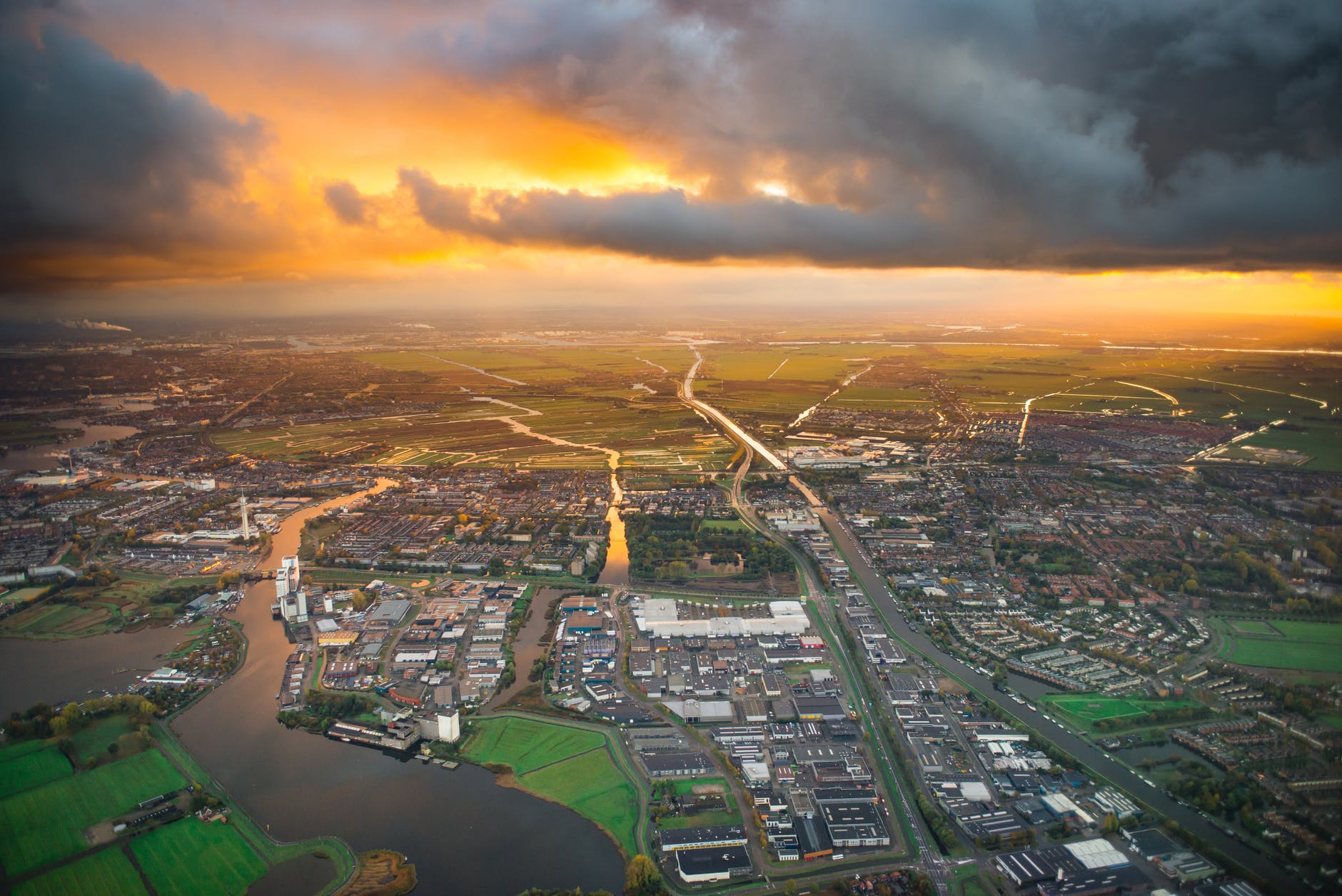 The Expropriation Bill has been referred to the National House of Traditional Leaders (NHTL) for consideration.

The bill was tabled in parliament in October 2020.

The bill, designed to provide for the expropriation of property for a public purpose or in the public interest, was published for comment at the beginning of 2019.

The bill also seeks to set up a “uniform framework for the expropriation of property across the three spheres of government without interfering with the existing expropriation legislative competence of expropriating authorities”.

According to the department, the uniform expropriation procedures set out in the bill will ensure certainty to all affected persons and institutions.

The proposed legislation will also ensure that expropriation notices are served on affected persons and provide an opportunity to interested parties to raise objections and make representations to the expropriating authority.

The public works and infrastructure minister, Patricia de Lille, recently pointed out that the Chief State Law Adviser has certified the bill as constitutional.

The minister added that a law of general application is needed that will ensure that any act of expropriation is in compliance with the Constitution.

She also emphasized that the drafting of the bill was separate from the work of parliament in reviewing Section 25 of the Constitution.

“The Bill has been drafted to be consistent with Section 25 of the Constitution as it currently stands,” she said.

The bill provides that the amount of compensation will be determined by the courts.

The NHTL can make comments on the bill until 6 December 2020.

Meanwhile, the Ad Hoc Committee to Initiate and Introduce Legislation Amending Section 25 of the Constitution wrapped up public hearings on the weekend.

The last hearing was held in Polokwane, Limpopo on Saturday.

The hearing was held on Saturday due to the original one being cancelled two weeks ago.

In early November 2020, the Ad Hoc Committee plans to consider the reports on all the public hearings before it begins deliberations on the amendments.

The Draft Constitution Eighteenth Amendment Bill was published for comment at the end of 2019.

The draft bill’s memorandum also adds that “such limitation is a legitimate option for land reform, so as to address the historic wrongs caused by the arbitrary dispossession of land, and in so doing ensure equitable access to land and further empower the majority of South Africans to be productive participants in ownership, food security and agricultural reform programs”.

(This article is provided for informational purposes only and not for the purpose of providing legal advice. For more information on the topic, please contact the author/s or the relevant provider.)
Constitutional & Human Rightsequalityexpropriationexpropriation without compensation (EWC)immovable propertyland reformpublic interest