Can a court hear evidence via video conferencing? 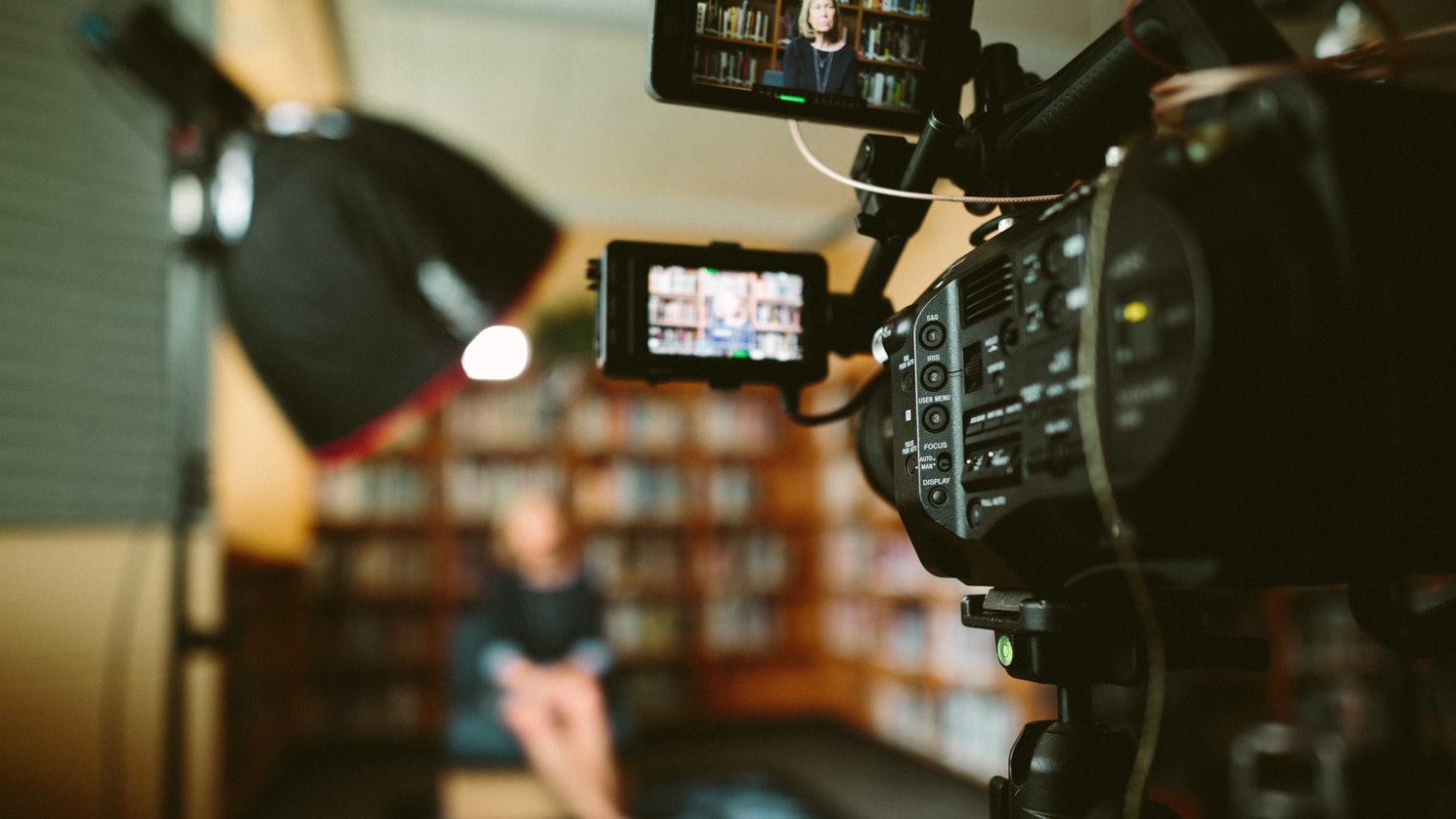 In the matter of MK and TRANSNET LTD t/a PORTNET, heard by the Kwazulu-Natal Local Division of the High Court under case number A105/2004, Mbatha J, had to decide if an applicant, seeking damages from Transnet, could give evidence at a law firm and be cross-examined, in Yugoslavia, by way of a video conference link, and for Transnet and its legal representatives to monitor and be present in South Africa, during the process.

By way of background, the applicant sued Transnet for damages arising from an accident that happened at the Durban Port, resulting in the death of her son. Transnet conceded that the mother had a claim relating to her deceased’s son’s duty to support her, and other damages. The only outstanding issue was the determination of the quantum of damages in respect of the loss suffered by the mother.

The mother was in her 80’s and was too frail to come to South Africa to give evidence. Besides, she could not afford the costs of travel from Montenegro and accommodation for her and a chaperone in Durban. Her lawyers asked the court for permission for her to testify via video conferencing.

In deciding if the mother could adduce oral evidence by way of video link conference, the court considered that:

The judge weighed a number of factors, including old age, serious illness and costs of travelling and other incidental costs, and found that the mother would not be able to give oral testimony in the Durban High Court due to her advanced age and serious illness.

Quoting section 173 of the Constitution, the judge found that the high court had powers to regulate its own processes in the interests of justice, if it was convenient and fair and just and equitable in the circumstances. She also mentioned section 34 that ‘Everyone has a right to have any dispute that can be resolved by the application of law decided in a fair public hearing before a court or, where appropriate, another independent and impartial forum.’

(This article is provided for informational purposes only and not for the purpose of providing legal advice. For more information on the topic, please contact the author/s or the relevant provider.)
Accidentcross-examinationDamagesevidencefatal accidenthigh courttransnetvideo conferencing
Share