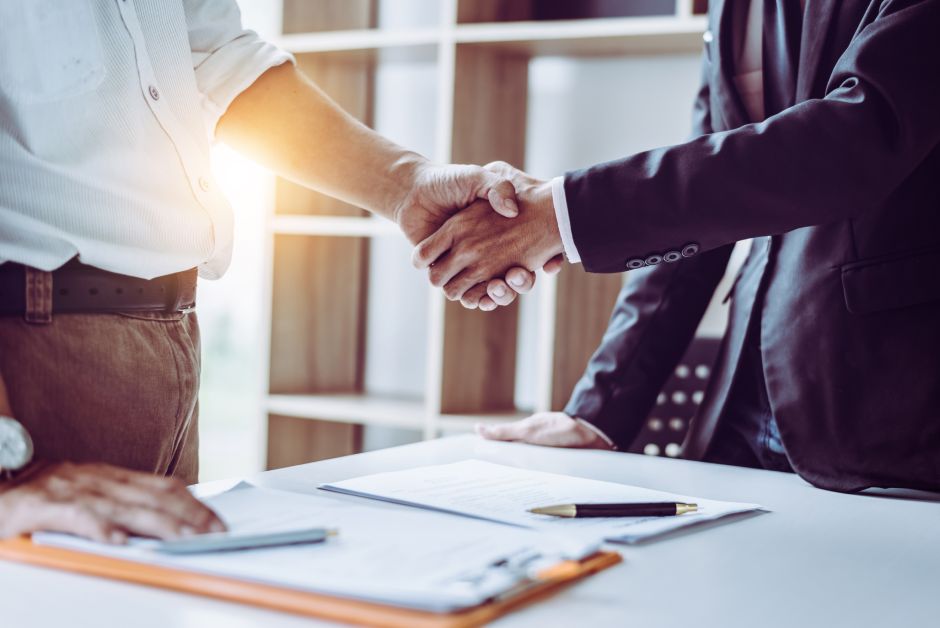 Suretyships, in general, are legalese ridden documents that the general public do not fully understand.

The General Law Amendment Act, 50 of 1956 provides that a valid suretyship agreement must be embodied in a written document signed by or on behalf of the Surety.

Section 15 of the Matrimonial Property Act,1984, provides that a spouse married in community of property may not bind themselves as Surety without the written consent of their spouse attested by two competent witnesses in respect of each such transaction.

If a person married in community of property signs a surety without the necessary permission from their spouse, the Suretyship will, in most instances, be invalid and unenforceable.

The only exception to this rule is where someone who is married in community of property signs a suretyship in the ordinary course of their profession, trade or business.

Something that is often overlooked is section 45 of the Companies Act, 2008.

For example, a Creditor may require a holding company to sign Surety for debt to be incurred by a subsidiary. The aforementioned constitutes “financial assistance” and triggers various actions required by the board and the shareholders of the company.

If the board of the holding company does not act within section 45 of the Companies Act, 2008, then the Suretyship may be void, and the directors may be held personally liable.

In Firstrand Bank Ltd v Carl Beck Estates (Pty) Ltd the court stated that the NCA could apply to suretyship agreements and that it fell within the definition of a “credit guarantee” as set out in section 8(5) of the NCA.

However, it would only apply to a Surety to the extent that the NCA applies to the underlying credit facility or credit transaction (principal debt) in respect of which the Suretyship is granted.

When considering whether to draft a Suretyship or a Guarantee Agreement it is important to remember that a Surety who bounds him or herself as co-principal Debtor remains a Surety whose liability arises wholly from the Suretyship.

If a guarantee is given conditional upon the breach of contract, or default of the principal Debtor, such a guarantee is accessory in nature and therefore, ranks as a suretyship. The guarantee must be an absolute and unconditional promise to be regarded as a guarantee in the true sense.

A guarantee is generally seen as a stronger form of security than a surety which is accessory in nature as it establishes independent liability for the principal obligation.

The practical implication of a guarantee drafted so that it creates a primary obligation, is that the guarantor does not have the same defences available to him or her as that of a surety (the main one being that the Creditor should first try to obtain performance from the principal Debtor and only insofar as he fails to do so will the guarantor be liable).

When drafting the Suretyship, it is essential to consider whether the Surety will bind himself or herself in respect of all the obligations that may arise between the Creditor and the principal Debtor or only in respect of a specific obligation.

Continuing covering suretyship clauses are often included in Surety Agreements without considering the possible effects thereof. These clauses can potentially bind the Surety in perpetuity for the debts of the principal Debtor, and bind the Surety for debts that may become due any time in the future, even if that Surety is no longer involved in any way with the Debtor.

Where two or more persons have bound themselves as sureties for the same Debtor and in respect of the same principal debt, they are termed co-sureties and are liable singuli in solidum (this means each Surety is bound for the total debt). Unless the Surety expressly waived the benefit of division, the aforementioned, does not mean that the Surety cannot demand from the Creditor that the debt be divided between the Sureties.

Because persons may be co-sureties even if they have bound themselves by separate instruments, or at different times, or unbeknown to each other, it is essential to always include the applicable co-surety clauses in your Suretyship.

WHAT ARE THESE BENEFITS THAT SURETIES USUALLY RENOUNCE IN THE SURETY AGREEMENT?

If a Surety renounces this benefit, he or she will not be able to insist that the Creditor only claim the proportioned share of the debt from him or her.

If a Surety renounces this benefit, the Surety will not be able to insist that the Creditor must first excuss the Debtor before the Creditor can enforce the obligation arising from the Suretyship against the Surety.

If a Surety binds him or herself as a co-principal debtor, then the Surety in effect renounces the benefits of excussion and division.

Also, when the Surety binds him or herself as co-principal Debtor then the debt becomes enforceable the same time as the principal debt.

RELATIONSHIP BETWEEN THE SURETY AND THE PRINCIPAL DEBTOR

In practice, a Creditor may want to require from the Surety that the Surety waive, in favour of the Creditor, the benefit of the cession of actions (beneficium cedendarum actionum).

The reason a Creditor would want a Surety to waive the benefit of the cession of actions is that the Creditor would not want to be in a position where the Surety tries to delay payment by a plea that seeks to delay the action on procedural grounds.

This renunciation will not disentitle the Surety from obtaining cession but merely prevents the delay of the action on procedural grounds.

Often it happens that Clients are under the wrong impression that their liability under a Suretyship is capped or that they are only liable for the proportionate share of the debt secured by the Suretyship.

When drafting a Suretyship Agreement, make sure that the intention of the Parties is correctly reflected in the Suretyship and that any Latin phrases are explained in plain and understandable language (especially the renunciations).

Martin Kotze holds a BCom LLB degree from the University of Pretoria and is an admitted Legal Practitioner, Conveyancer and Notary Public. He is the managing director of MJ Kotze...

Martin Kotze holds a BCom LLB degree from the University of Pretoria and is an admitted Legal Practitioner, Conveyancer and Notary Public. He is the managing director of MJ Kotze Inc., a Pretoria...